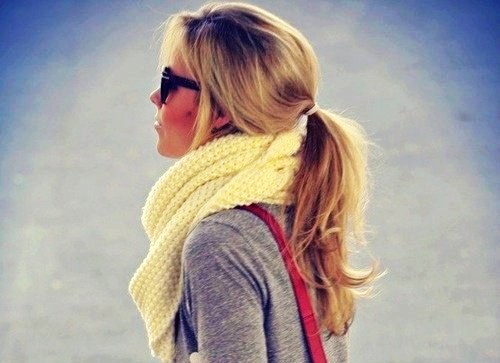 No matter what your style — Scarves can add some needed fashion to your winter wardrobe.

Wrapping your neck with a scarf can add degrees of heat to the chilly winter day. wrap a black silk scarf around your neck to keep your outfit just as fancy as you. If you are more of a casual being, a thick scarf knit with yarn can be added to leggings, sweatpants, or denim and look just as good with any of these. This is the easiest way to warm up any outfit you have, so if you’re pressed for time, make this the one addition you make.

You can wear your scarf in various combinations; as a simple tie. double knot look where you fold the scarf in half and wrap it around your neck, then feed the ends through a twist in the scarf. Another scarf that people tend to lean towards is an infinity scarf. People can just put it over their head, twist it once and put it over the head again and then boom, they’re done. They’re covered, they’re warm and they’re stylish. You can throw it on under a jacket or over a sweater and it looks cute. 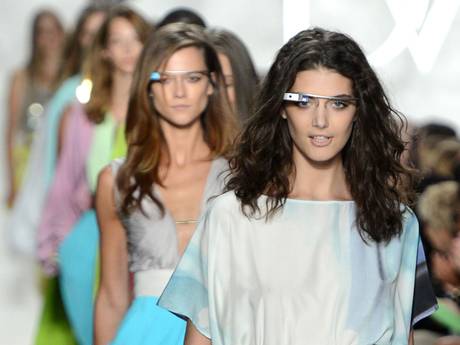 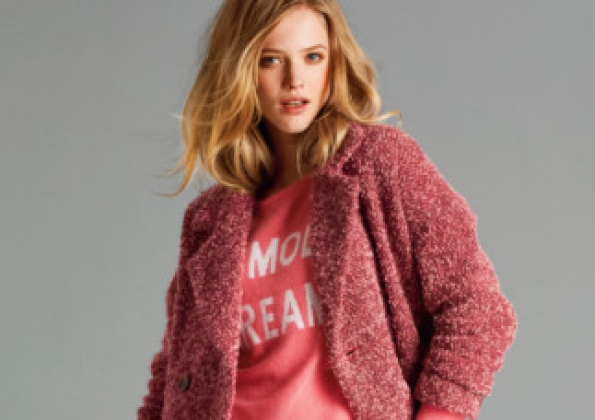 Every season some high-street outlet – sometimes Whistles, sometimes Zara, occasionally M&S – will knock out a decent garment that happens to be quite similar to one seen on the runways.

The fashion magazines have been excited over the M&S coat because various high-end designers made pink coats this season.

Has there ever been a more perfect trend for fashion retailers than a pink coat? Coats are the one type of clothing that everyone accepts should be expensive. Because a coat is something that needs to be good quality: it needs to be warm, it ideally should be waterproof and it needs to withstand daily wear. Ergo, expenditure is acceptable.

Let’s look again at the pink coat. Pink coats are, quite elegant, with the youthful playfulness in them. Yes, it’s a bold look. But it also looks incredibly chic and makes the perfect statement outfit.  It’s not just bright pink either; pastel shades were seen at Topshop Unique, Carven, Jonathan Saunders and Celine; to name just a few.

These Coats are pared back, understated and elegant. Manly silhouettes help to counteract the girly color of the fabric.

Bubblegum pinks are the standout tones for autumn and can look elegant and grown-up for evening or officewear.


Look for unexpected fabrics and textures to create interest in your outfit, like sequins and faux fur – this contrast will work especially well if you’re planning a top-to-toe pink look. Think fluffy pink angora jumper teamed with a vinyl pink pencil skirt.