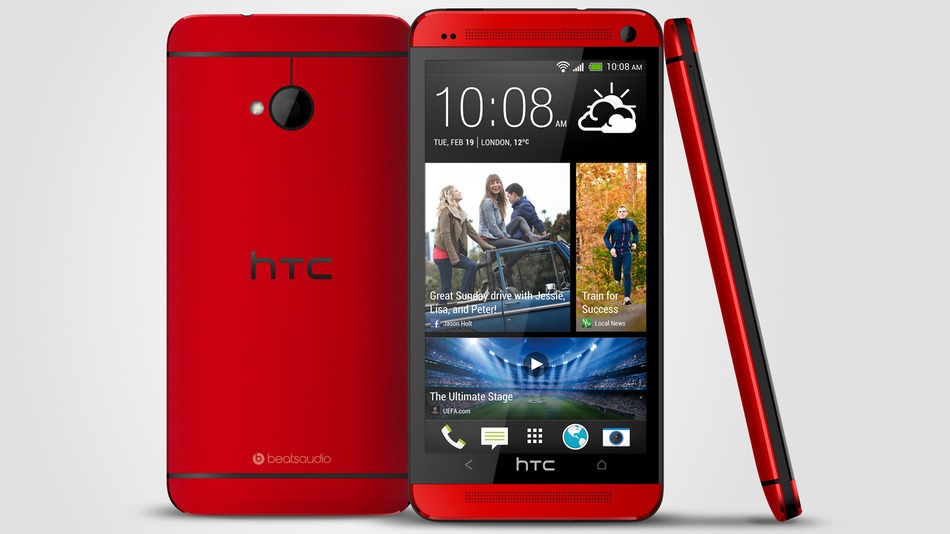 As if the super-sleek smartphone superstar HTC One couldn’t get any better, they’ve gone and updated it in a gorgeous metallic red !

The HTC One in red combines the latest in mobile innovation and design to offer the powerful experience to date. The BlinkFeed aggregates feeds from your selected news sources, social sites and apps to create a customizable, real-time stream of relevant information on your screen.

HTC has introduced the revolutionary UtraPixel camera, for superior images in low light. The feature allows you to capture the moment, not just a split-second snapshot, by creating a 3 second moving image that you can choose exact stills from. So whether you’re trying to take the perfect street style moment and want lots of shots to choose from, or making a cool GIF, you’re sorted! You can also upload straight into Instagram Video to share your moving moment with your followers.

The HTC One could practically play the soundtrack on the catwalk thanks to the epic BoomSound technology, which brings your music to life with front-facing speakers and Beats Audio™ optimization! 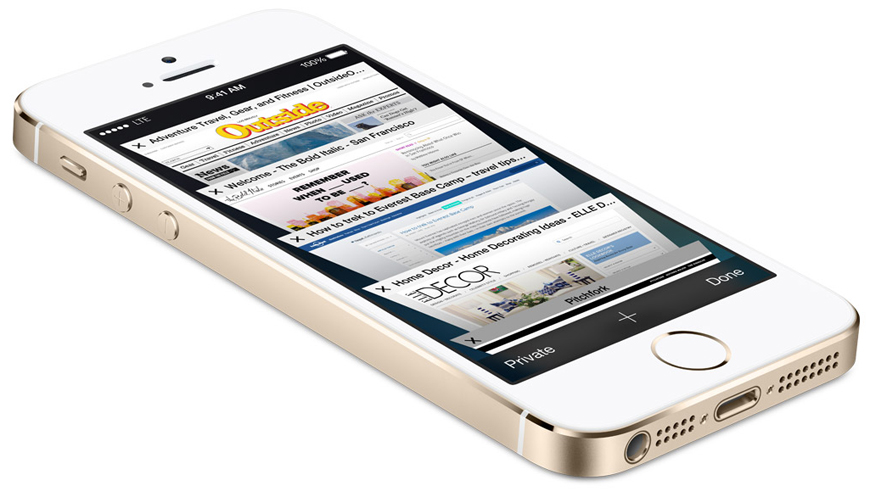 By discontinuing last year’s iPhone 5 and replacing it with the iPhone 5c, the new iPhone 5s is the handset in Apple’s lineup with its anodized aluminum back and chamfered edges. The style that debuted last year has been refined, with new colors in “space gray” and gold now joining the white and silver option.

Those looking for the ultra-premium feel offered by the iPhone 5s still only have one choice of handset model from Apple’s current lineup. That’s a shift from years past, when Apple continued to offer the iPhone 4S and iPhone 4 in its lineup side by side, even though both devices looked nearly identical.

Some have speculated that Apple’s mid-level plastic iPhone 5c may serve to up-sell customers to the company’s more premium iPhone 5s. Regardless of whether that’s Apple’s intent, it’s likely that the iPhone 5c and iPhone 5s will appeal to very different audiences: The iPhone 5c is for those who like the color choices and lower price while the iPhone 5s is meant for tech enthusiasts who want the latest technology such as the new Touch ID and finger print scanner