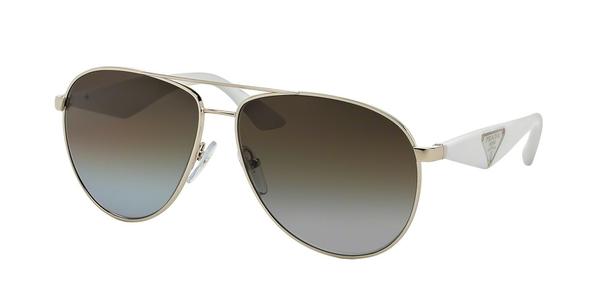 A virtually invisible filter can be built into lenses to eliminate the amount of reflecting light that enters the eye. Polarized lenses not only reduce glare, they make images appear sharper and clearer, increasing visual clarity and comfort. Most polarized sunglasses provide UV protection which is important to maintaining healthy eye sight. Just as we put on sunscreen to protect our skin, it’s critical that we protect our eyes from UV rays too. Unlike traditional sunglasses, polarized sunglasses block out glare instead of dimming the entire field of vision. Traditional sunglasses may reduce glare, but they may also block out subtle details about the surroundings because of the dye used in tinting the lenses.

The Benefits of Polarized Sunglasses

If you want to see the difference polarization makes, simply go out on a sunny day and hold out two pairs of sunglasses (one polarized, one not) and compare the view through the lenses of each pair. You’ll see that the polarized sunglasses provide increased clarity, allowing you to see details better. The view will be somewhat darker through polarized lenses but the image will look less washed out. 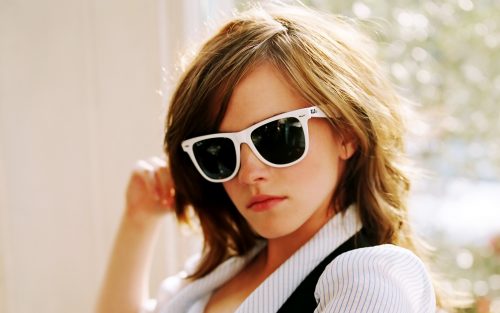 When you buy sunglasses, look for a style that looks good on you and is comfortable to wear. Different people have different preferences and choosing the right pair of shades will make you stand out in the crown, and provide ample protection for your eyes from UV radiation.

When buying glasses Look for 99 percent or 100 percent UV protection, to block most of harmful UV rays.

The larger the lenses, the better protection they offer. Large lenses generally protect better because they hide more of the area around your eyes.

Although it may seem counter intuitive, darker isn’t automatically better. The darkness of the lens affects only the ability to filter out visible light. The protection from UV light is conferred by coatings applied to the lens.

Yet shading is important in protecting you from glare — a different problem from UV light. For many people, very bright light causes an unpleasant sensation. It makes you squint, and it’s harder to see clearly.

Lenses come in different shades, for different situations. For example, dark lenses are best for a sunny day on the water, while lighter tints may be better choices for overcast days. These days, you can get “photochromic” lenses that change their shade depending on the amount of light. Indoors, they are clear. Outside in bright sun, they become a dark shade.

You want the frames to fit comfortably, with the lenses directly in front of your eyes. Frames should be leveled on your face, and one side should not be higher or lower than the other. 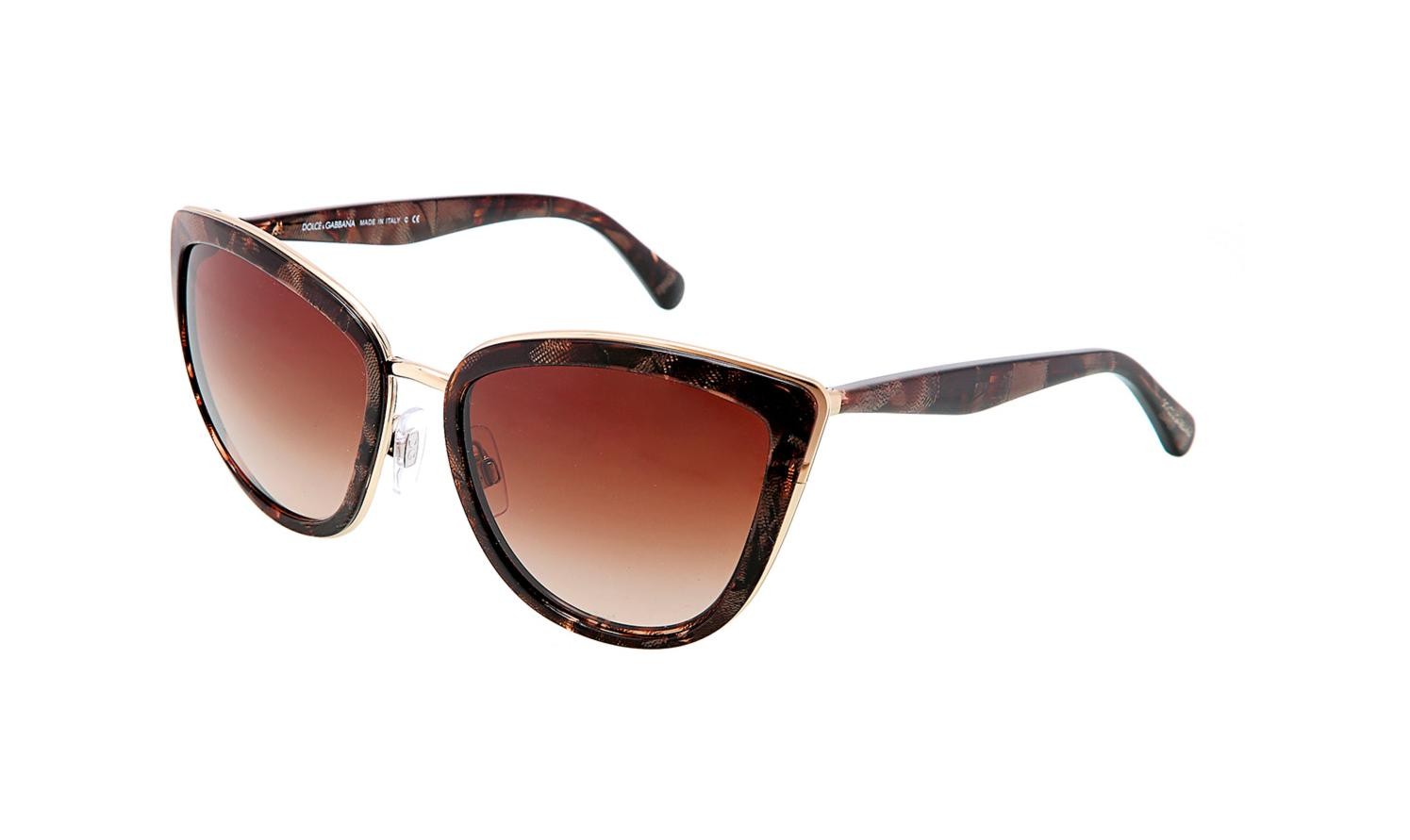